Hillsdale College is an independent institution of higher learning founded in 1844 by men and women “grateful to God for the inestimable blessings” resulting from civil and religious liberty and “believing that the diffusion of learning is essential to the perpetuity of these blessings.” It pursues the stated object of the founders: “to furnish all persons who wish, irrespective of nation, color, or sex, a literary,  scientific [and] theological education” outstanding among American colleges “and to combine with this such moral and social instruction as will best develop the minds and improve the hearts of its pupils.” As a nonsectarian Christian institution, Hillsdale College maintains “by precept and example” the immemorial teachings and practices of the Christian faith.

The College considers itself a trustee of our Western philosophical and theological inheritance tracing to Athens and Jerusalem, a heritage finding its clearest expression in the American experiment of self-government under law.

By training the young in the liberal arts, Hillsdale College prepares students to become leaders worthy of that legacy. By encouraging the scholarship of its faculty, it contributes to the preservation of that legacy for future generations. By publicly defending that legacy, it enlists the aid of other friends of free civilization and thus secures the conditions of its own survival and independence.

History of the College

Hillsdale College was founded as Michigan Central College in Spring Arbor, Michigan, in 1844. Nine years later it moved to Hillsdale and assumed its current name. Though established by Freewill Baptists, Hillsdale has been officially non-denominational since its inception. It was the first American college to prohibit in its charter any discrimination based on race, religion, or sex, and became an early force for the abolition of slavery. It was also the second college in the nation to grant four-year liberal arts degrees to women. And a higher percentage of Hillsdale students enlisted during the Civil War than from any other western college.

Hillsdale’s modern rise to prominence occurred in the 1970s. On the pretext that some of its students were receiving federal loans, the Department of Health, Education, and Welfare attempted to interfere with the College’s internal affairs, including a demand that Hillsdale begin counting its students by race. Hillsdale’s trustees responded with two toughly worded resolutions: One, the College would continue its policy of non-discrimination. Two, “with the help of God,” it would “resist, by all legal means, any encroachments on its independence.”

Following almost a decade of litigation, the U.S. Supreme Court decided against Hillsdale in 1984. By this time, the College had announced that rather than complying with unconstitutional federal regulation, it would instruct its students that they could no longer bring federal taxpayer money to Hillsdale. Instead, the College would replace that aid with private contributions.

Hillsdale continues to carry out its original mission today, both in the classroom and nationwide through its many outreach programs. A prayer written in the Bible that was placed inside the 1853 cornerstone of the original campus building reflects its continuing commitment: “May earth be better and heaven be richer because of the life and labor of Hillsdale College.”

It’s more than a sign greeting you as you enter town. “It’s the People” has a special meaning to Hillsdale students, faculty, and staff. You’ll find a community of people that will inspire you, challenge you, encourage you, and energize your life with big ideas and even bigger friendships.

Attend a lecture by one of the many nationally renowned speakers who visit campus each semester. Exercise after work in our fitness center, or cheer on the Chargers at a home athletic event. Get inspired at a fine arts performance or exhibit. Or simply enjoy a stroll through campus, whatever the season.

Our small size ensures that staff do not work in silos. Staff, faculty, and students regularly interact on our campus, creating an enriching, collaborative environment in which to work and to build friendships. Indeed, you’ll find that the people of Hillsdale College create a community that is edifying and joyful.

Every employee of Hillsdale College plays a vital role in the furtherance of Hillsdale’s mission as we work together in a collegial environment, striving to preserve and pursue the Good. See Hillsdale’s Staff Code of Commitment. 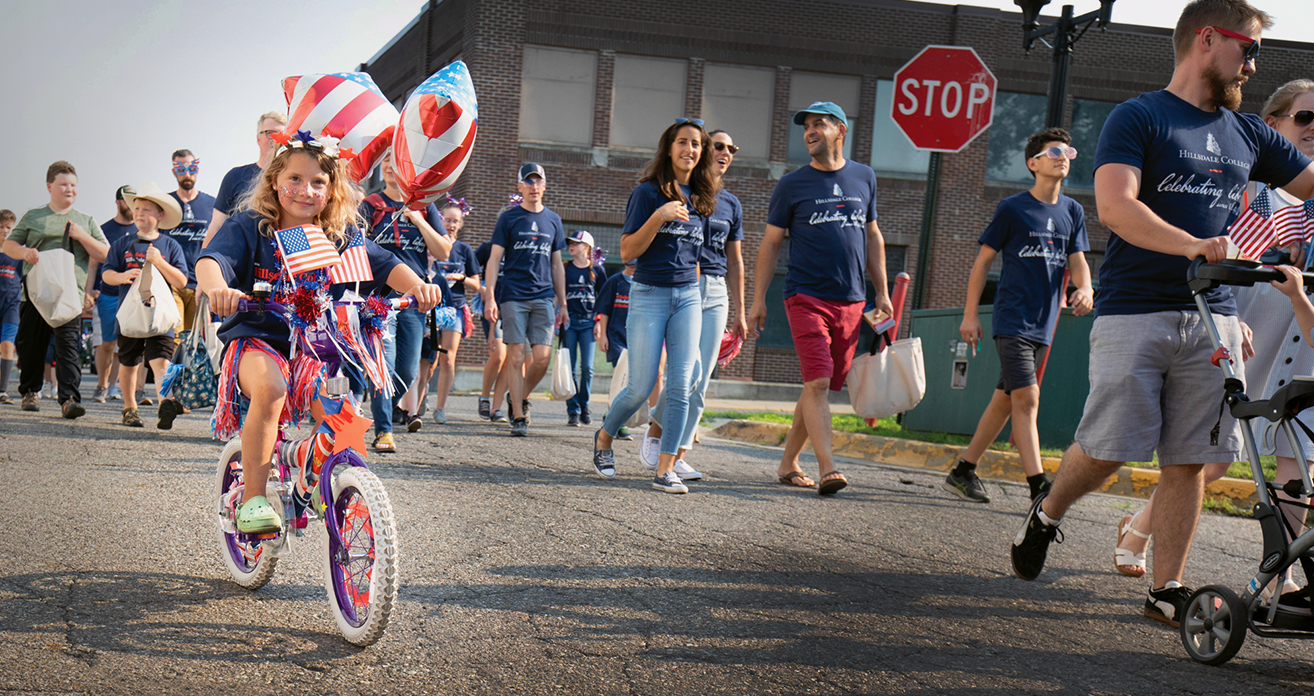 Local churches support your faith journey and offer opportunities for service and fellowship within the community. Our location in south-central Michigan guarantees the beauty of all four seasons, with abundant outdoor recreation opportunities. You’ll discover that the town of Hillsdale is one of Michigan’s best-kept secrets. It’s small-town America as it should be—a great place to live and to raise a family. 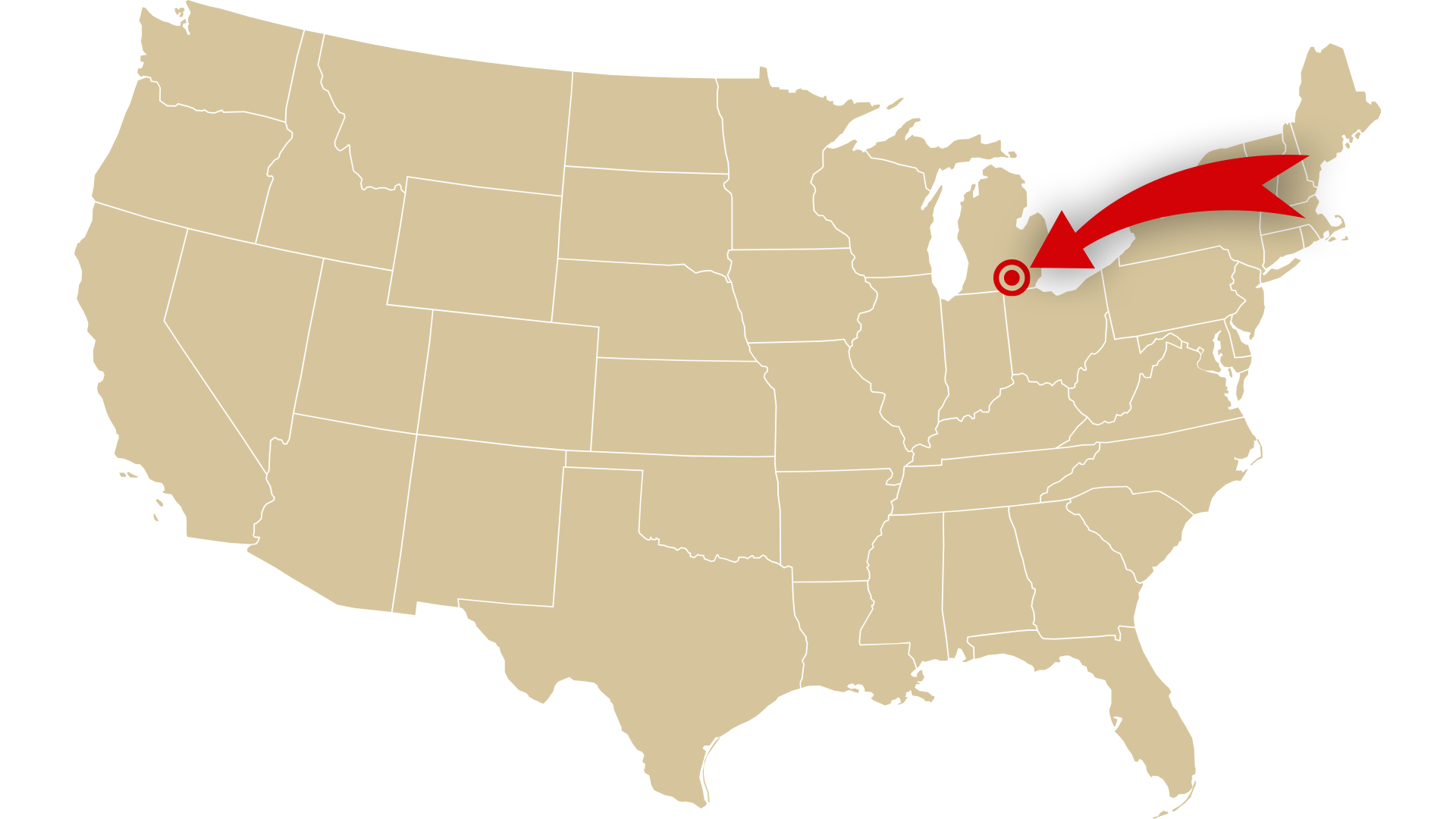 Hillsdale College by the Numbers

Dispel any notions about higher education being boring or behind the times.
At Hillsdale, we believe in helping you achieve your full potential. Hillsdale is a dynamic, exciting college community engaged in fulfilling work in a collaborative, in-person environment that will challenge and reward you. 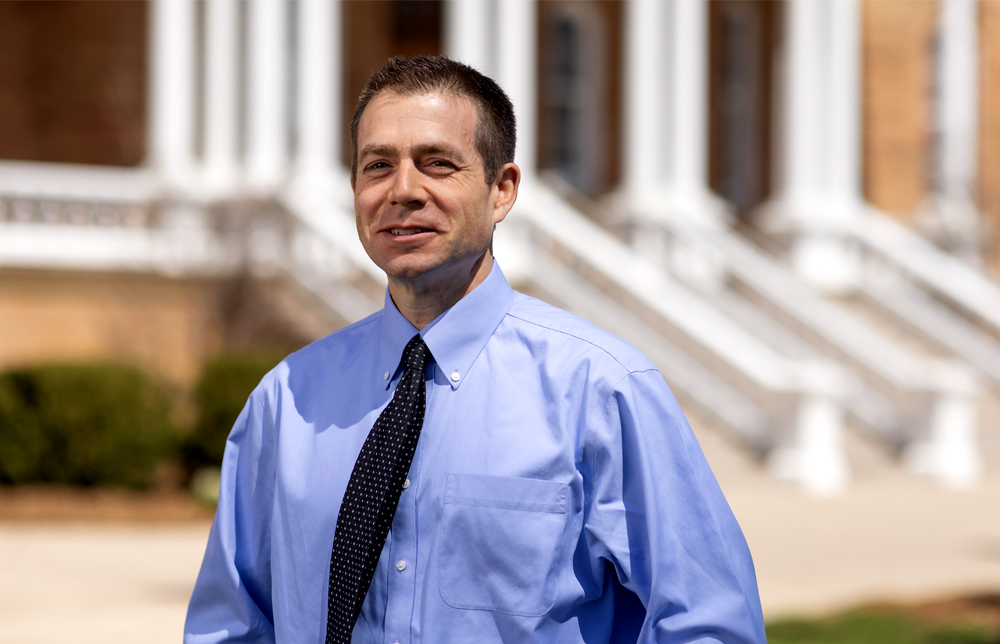 “Almost everything good in my life came to me through my experience with Hillsdale College (my wife, my faith, my vocation, etc. were all discovered here).  After leaving, and living away for ten years, I was anxious to return to the community.  I’ve never regretted that decision.” 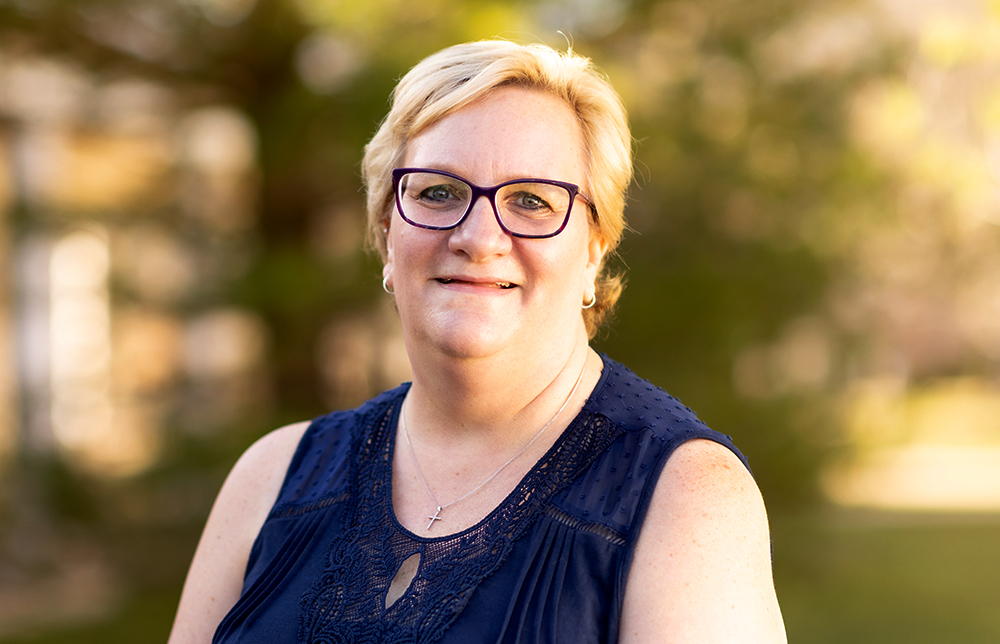 “We moved here for our children to attend Hillsdale Academy. When we had to close our small business due to the Covid response, I decided if I had to work for someone else, I wanted it to be somewhere I would enjoy working. We are fully committed to the mission of the College, so working here was an obvious choice.” 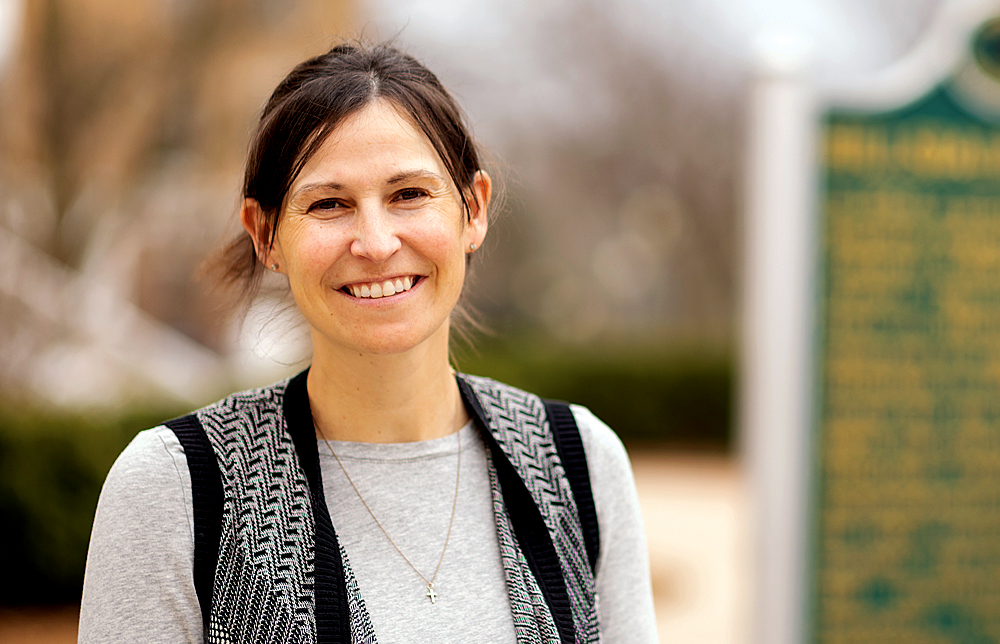 “It has surprised me in many ways and I have grown to love and appreciate this town. I love having fewer distractions of big businesses and feel good about supporting local businesses. It is an excellent place to raise a family. The commute alone and not dealing with busy streets and traffic truly improve quality of life compared to where I have lived in the past.”

Be the first to know!

Receive updates from Hillsdale straight to your inbox!

Thank you! Your submission has been received!
Oops! Something went wrong while submitting the form.